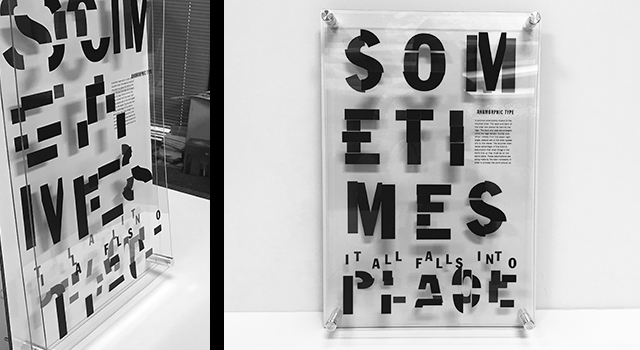 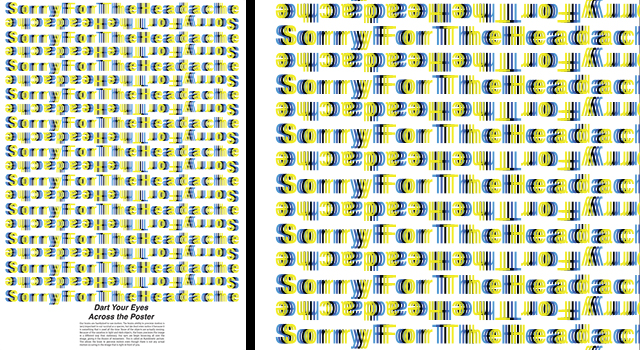 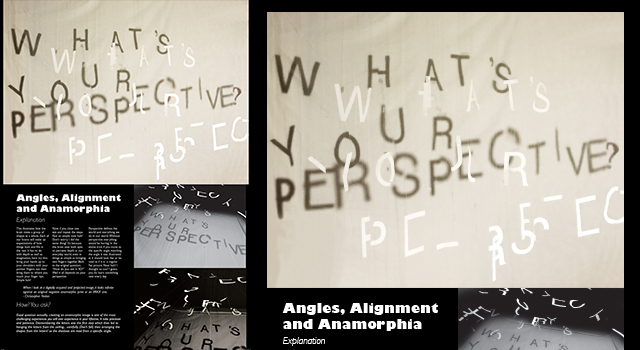 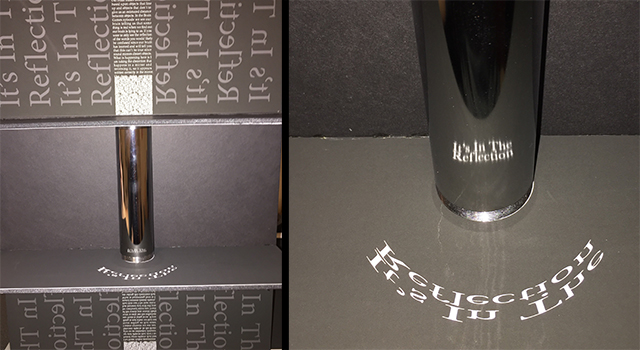 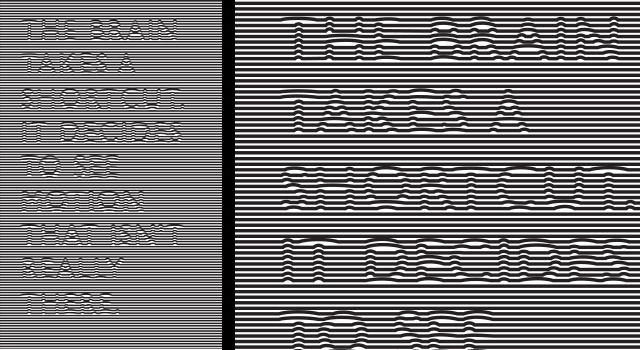 This is the work of my students.

In the spring of 2017, I had the pleasure of leading a group of sophomore students through their first typography class. My supervising professor, Phil Choo, trusted me to work independently. As the primary professor, I set the project expectations, critiques, and grades.

For the sake of consistency for their end-of-year review, many of my projects closely followed professor Choo’s class, but my last project took a significant departure. 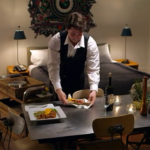 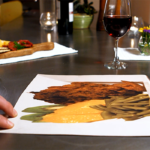 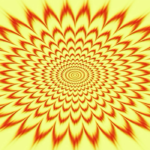 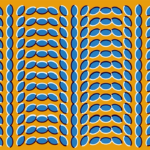